Do you know if at the AAP there is an old map of Gratz i.e. dawno, today Grodzisk Wielkopolski ?

APP doesnt have any old Map, am I wrong ? (szukajarchiwum.pl doesnt return results)

Dear Christophe.
If allowed:where are you from?
Your first name sounds in French.
Am I right with?
I also cope with this language.
I tried to start with this:
Preussen,Graetz
I got such link:https://www.meyersgaz.org/place/10614053
Get to there and click please to the map you see,
you get thereunder an old Prussian map.
Maybe you get that you wished to get with?
With my best regards.
Meilleures salutations.
Jack
christophe kasperski

I know that map already

There's a good map on page 83, but I am afraid you won't get any better copy these days. They say (page 82) it's owned by Wojewódzki Konserwator Zabytków w Poznaniu (http://poznan.wuoz.gov.pl).
cristovoro

Hello , thanks for your reply , I don t feel able to find page 82 83 would you give me the link to the page , i tried navigate sorry not found.

About Kasperek Kasperski , to answer your question yes and no I cannot find Andreas Kasperek and his wife Anna Jankowska neither acte of wedding nor act of birth and death... for both , I have details from their son theodor kasperek (o1820 in Gratz) but no details about his parents Andreas and Anna, I m blocked here.... What I m trying to understand it s their life in Gratz I mean Andreas was Agricolae, but i would like to know where they lived, for whom they were working so if i can find a map from 1830 1840 from Gratz it should appear as CIVIQUE de Grodzisk.... with Grund or not (taxe office) they were modest family i do t expect anything just know more, Theodor Kasperek / Kasperski he was working for family Scholtz, he was coach driver , and I would like to know more about the Family Scholz and also where they lived etc...

then I look for the children of theodor i know the first 2 boys August 1846 mein X3 ggrand father, and his brother theodor 1849 born in Gratz then the family moved to East Poznan to Siekierki Paczkowo i don t know the reason why ... (after 1848 uprising Town of Grodzisk somehow has collasped) why so far why Siekierki no idea, I m looking for the birth of the next child a daughter called Hedwigis Jadwiga born around 1852 she died in january 1857 in Siekierki, so I would like to know when they left Grodzisk and moved ? I mean is she born in Siekierki or Grodzisk ? Theodor married a second time in 1857 1858 in Siekierki cannot find act of mariage , the bride Kasia LAWNICZAK was from Paczkowo there was no Parish in Paczkowo theodor was again coach driver for a rich family it could be interesting to know who was living in Paczkowo and could hire a personal coach driver probably the owner of the Dwor, who was the owner of the Dwor Paczkowo 1850 1870? and the ground moved from one owner to another once belonged to Kostrzyn once belonged to Sawertz they went to church in Siekierki but we cannot find the act of wedding , really weird... the answer is not in APP already searched online, and AAP impossible to move to AAP (cov 19 ) and no online ressource... then Theodor (the old) was working south Posen Poznan Gruntschin and around he was at the end of his life something like a coach driver probably equivalent to a taxi around PKP Glowny Poznan some his (second wedding children moved to St LAzarus) when they built the area mid end 19th he is not dead in Siekierki, so probably died in Posen St Lazarus or south Grutschin i guess... really hard to find and to understand how it works. Theodor "the old" died mid 1868 - 1869 before january 1870 really hard to get his act of dead
I have more info if you are interested in the history and the family
kind regards

There's a good map on page 83, but I am afraid you won't get any better copy these days. They say (page 82) it's owned by Wojewódzki Konserwator Zabytków w Poznaniu (http://poznan.wuoz.gov.pl).

Yes exact I have just understood and true that s exactly what I m looking for , do you have a better resolution ? I mean the map I cannot read notes, what I m looking for is familly Chojnicki can be also Hornicki, the family of Andreas Kasperek (alias Kasperski but i think at that time Kasperek probably) then I m looking for the family they wored for it looks like they were working Family Von Scholz ? can you read the names on the maps ?

great and interesting maps ! top ! looking forward to hearing from you , regards
cristovoro 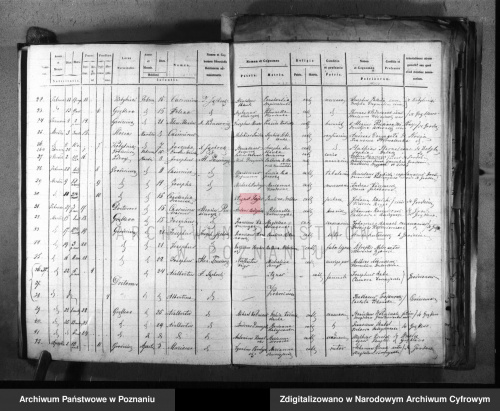 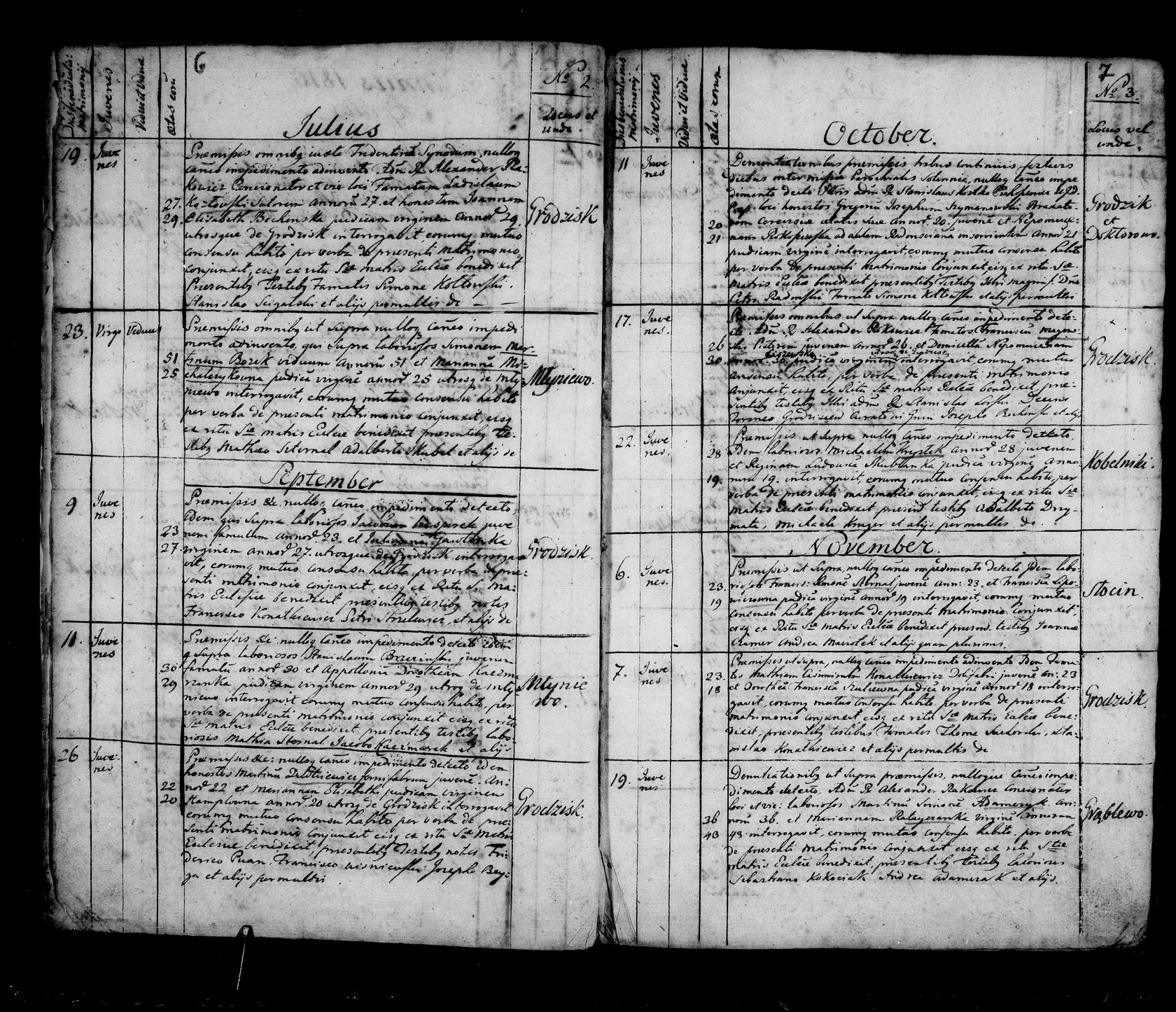